OPV in the Middle East 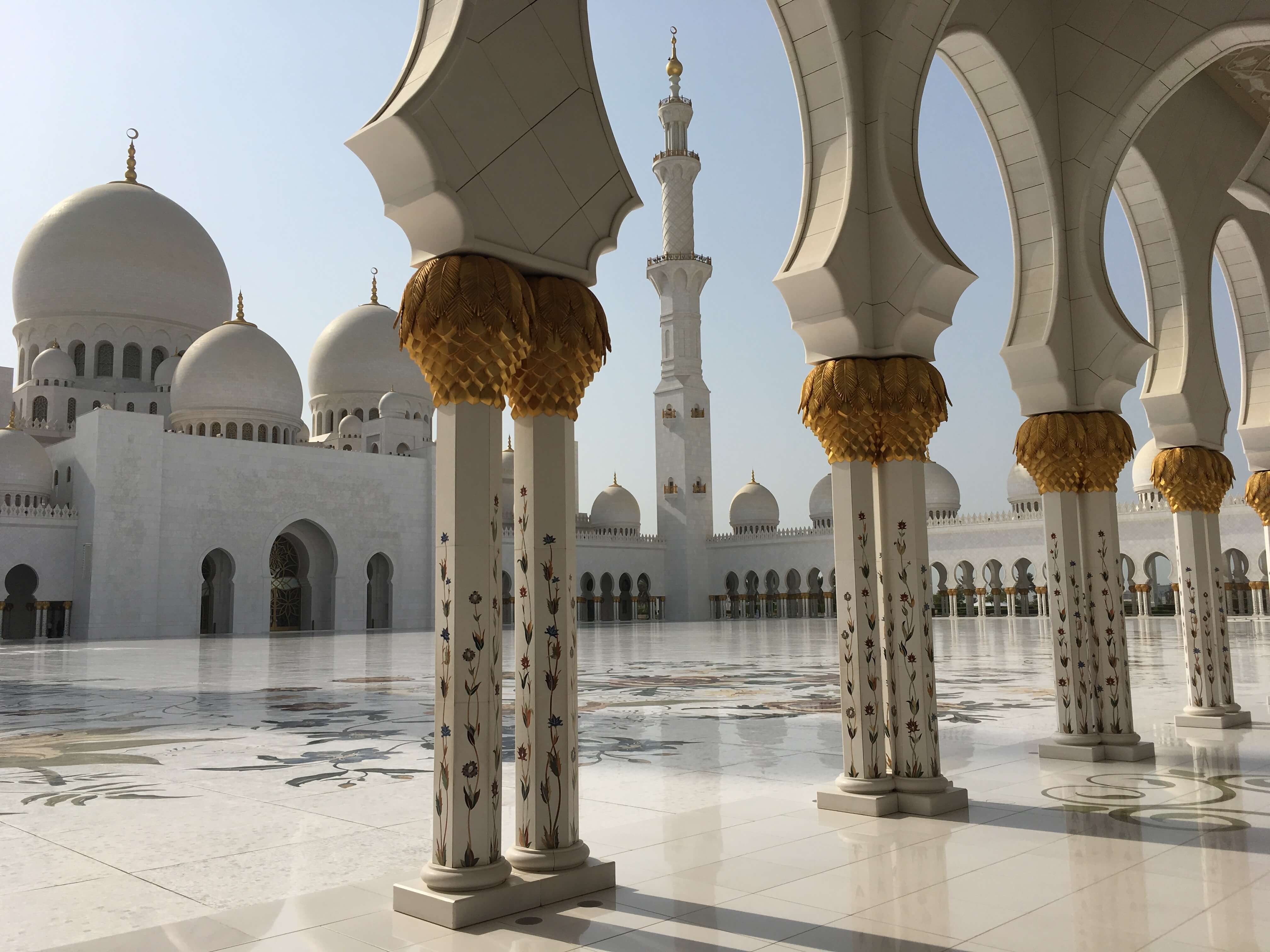 Since 2018, OPV has been involved in several interesting programs in the Middle East, one of which is also the the company's entry into the UAE market, specifically with a branch in Abu Dhabi, one of our most interesting customers in this market is ADNOC (Abu Dhabi National Oil Company) for which OPV evaluates the status and quality of groundwater reserves on the mining site. OPV further expands its operations to Oman and the Kingdom of Saudi Arabia, but Abu Dhabi remains a company central location.

An interesting contract in the United Arab Emirates was the evaluation of the quantity and quality of groundwater reserves for the Bu Hasa mining area, this highly arid area still receives significant rainfall and has a very favorable groundwater infiltration rate. The area itself is close to hydrogeologically and environmentally important area "Liwa". The OPV team provided all hydrogeological and sampling work, using existing boreholes and wells and installed a system for continuous recording of the groundwater level. Following to these works, pumping tests and evaluation of environmental risk analysis for the use of these waters for irrigation were performed. Other activities of OPV in the Middle East include the preparation of environmental studies in Oman, the operation of operating smaller desalination plants in Oasis systems across the Emirates, and last but not least, other surveys and studies for ADNOC. 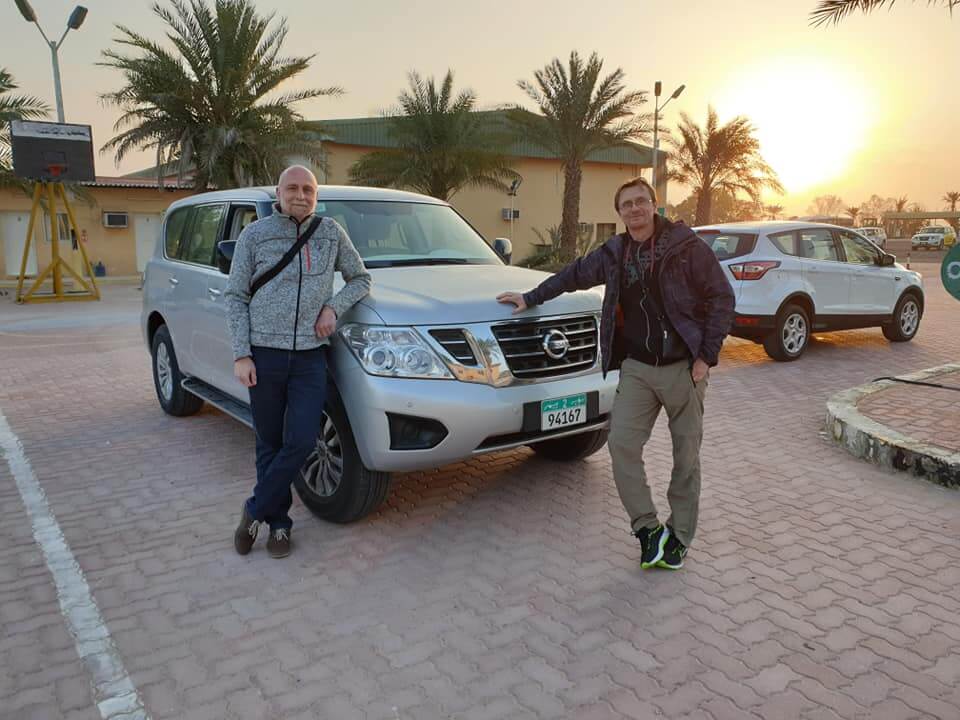 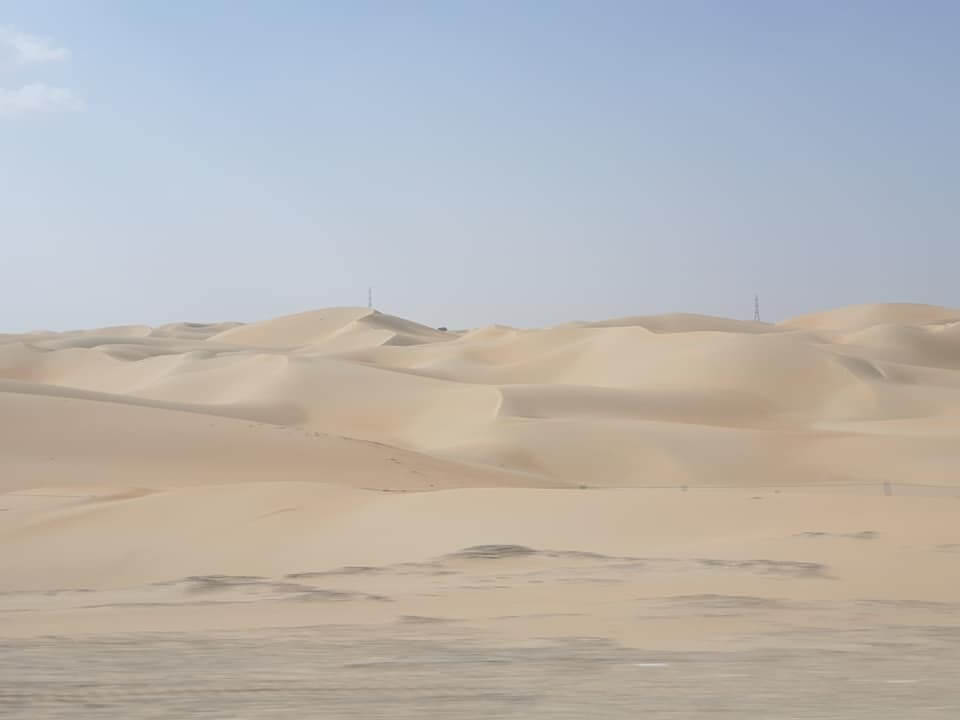 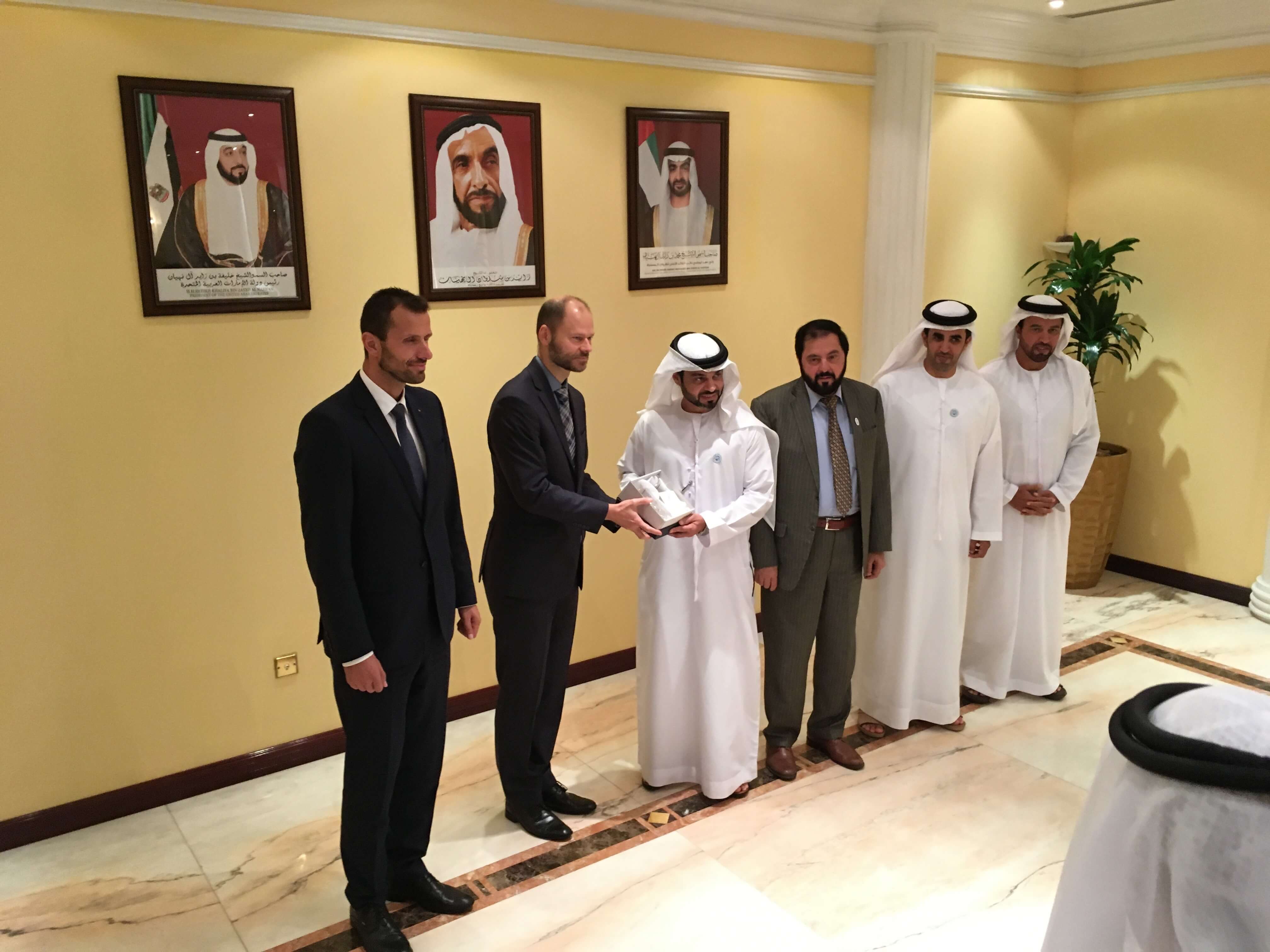 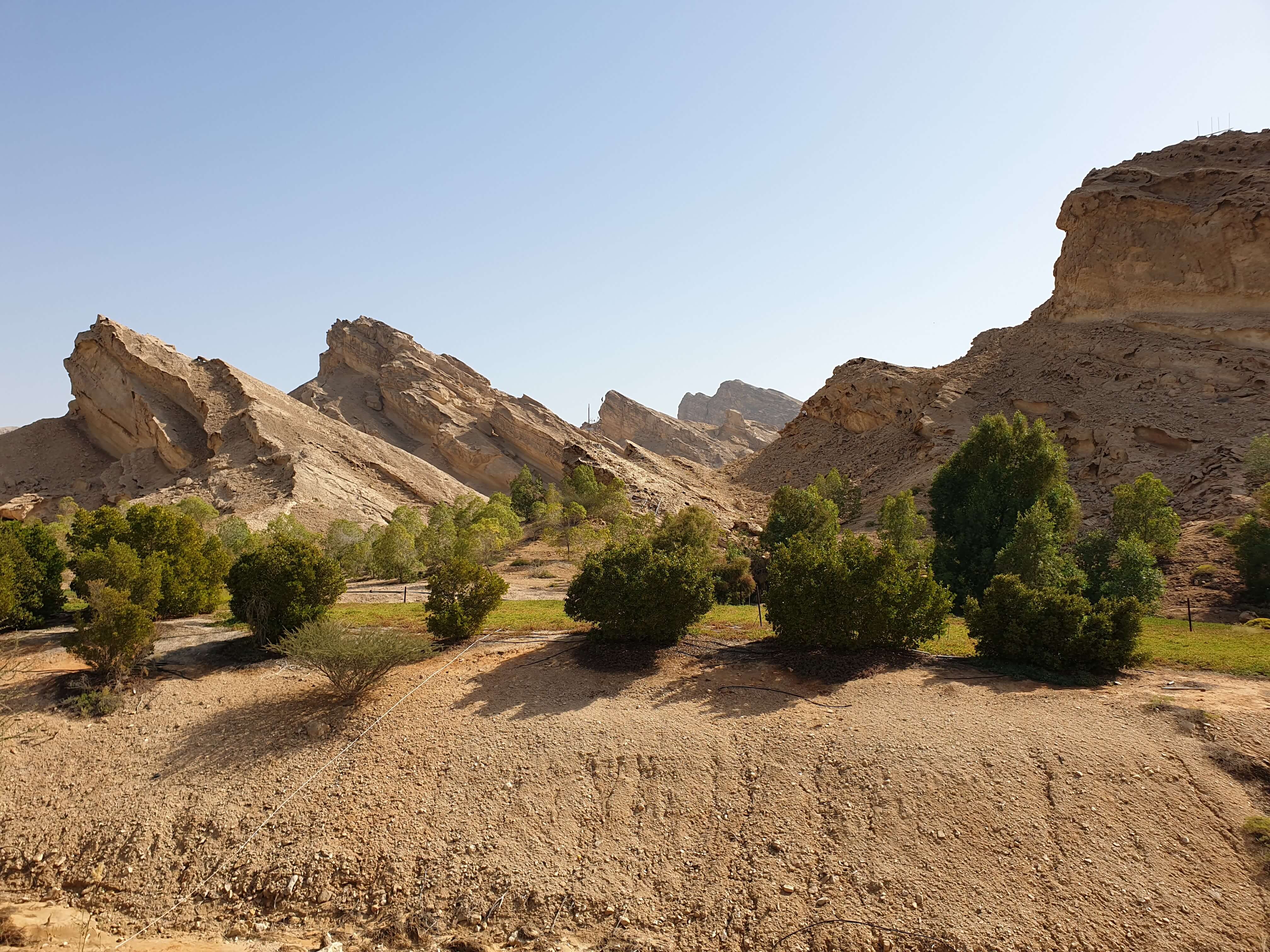 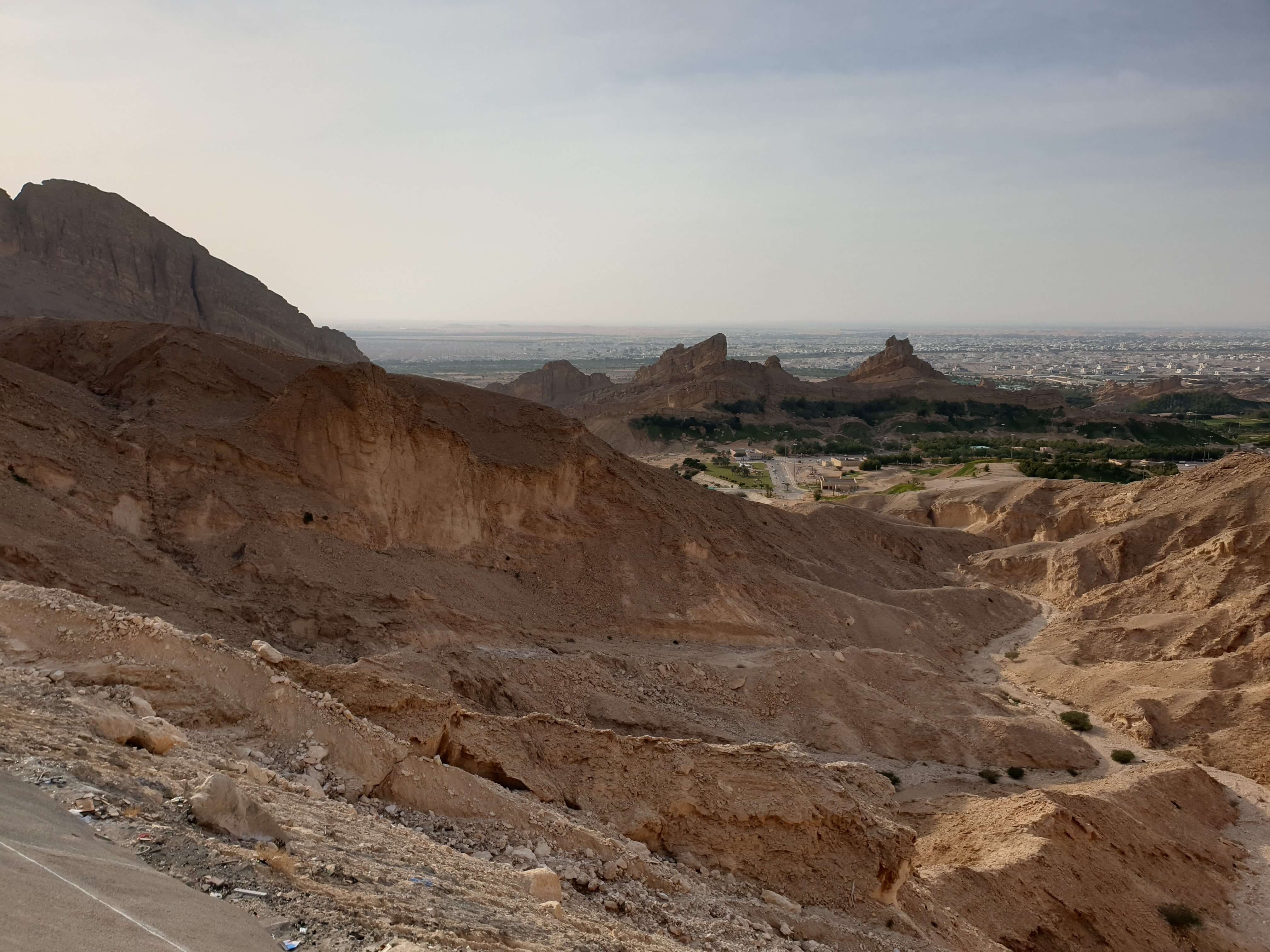 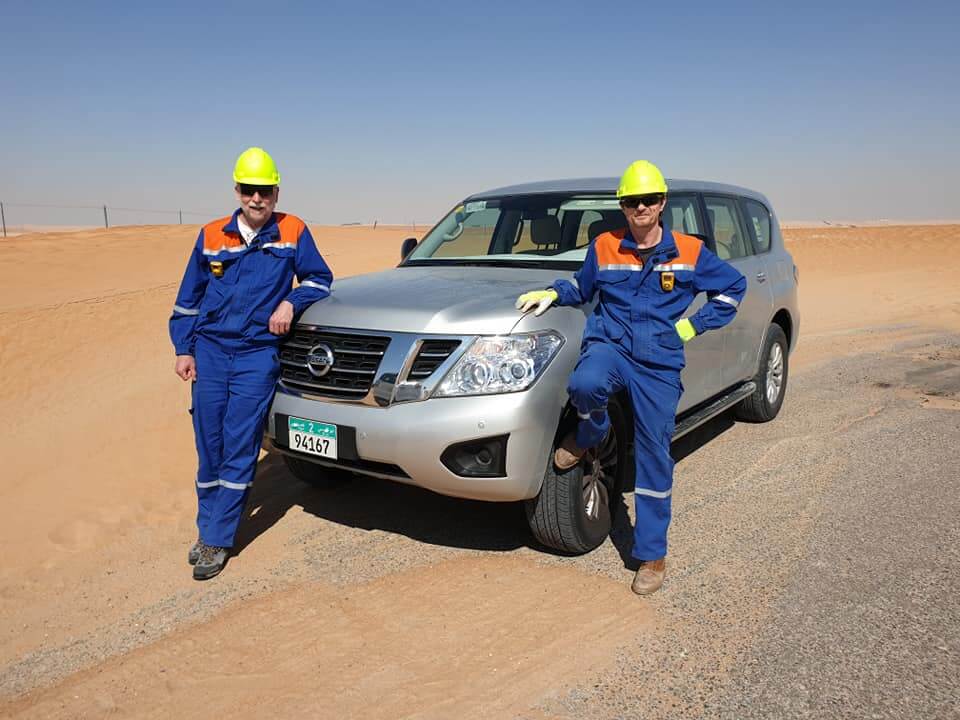 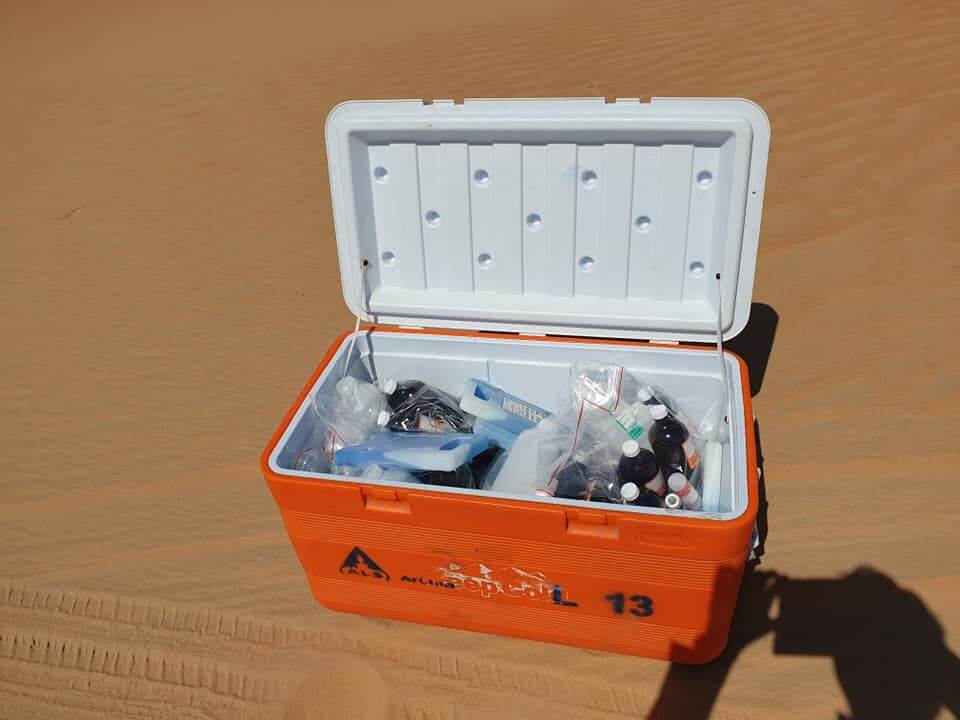 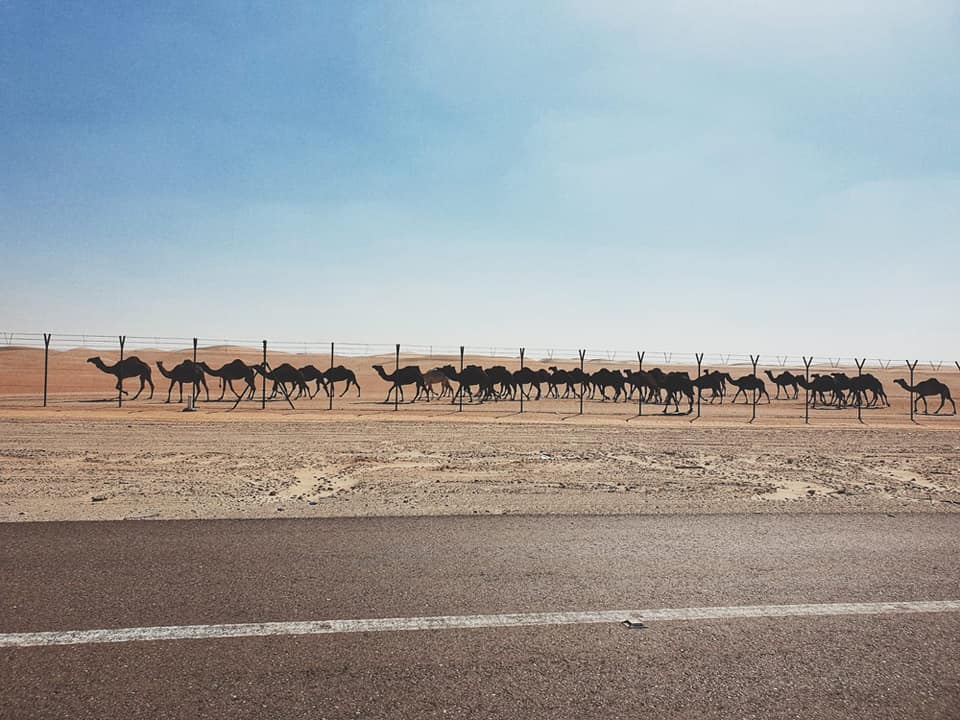 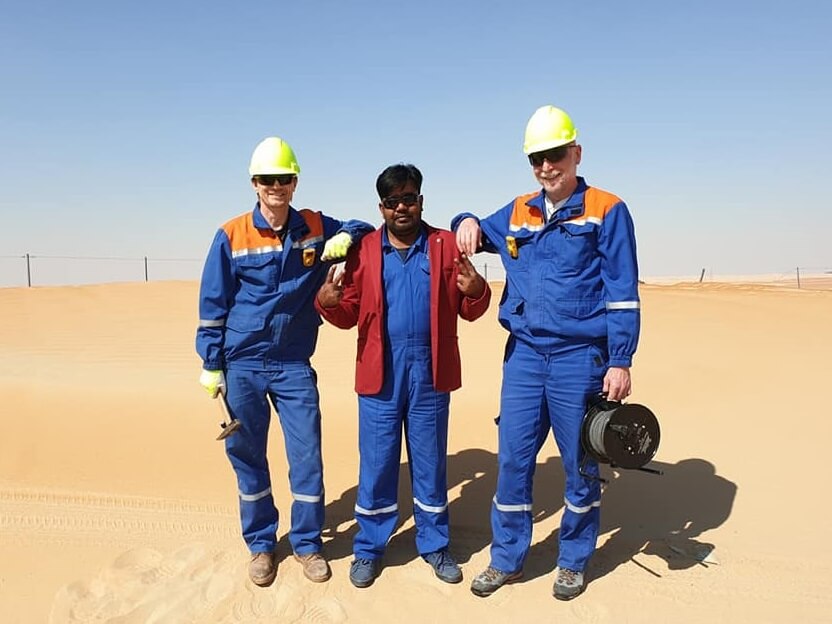 OPV on the African continent 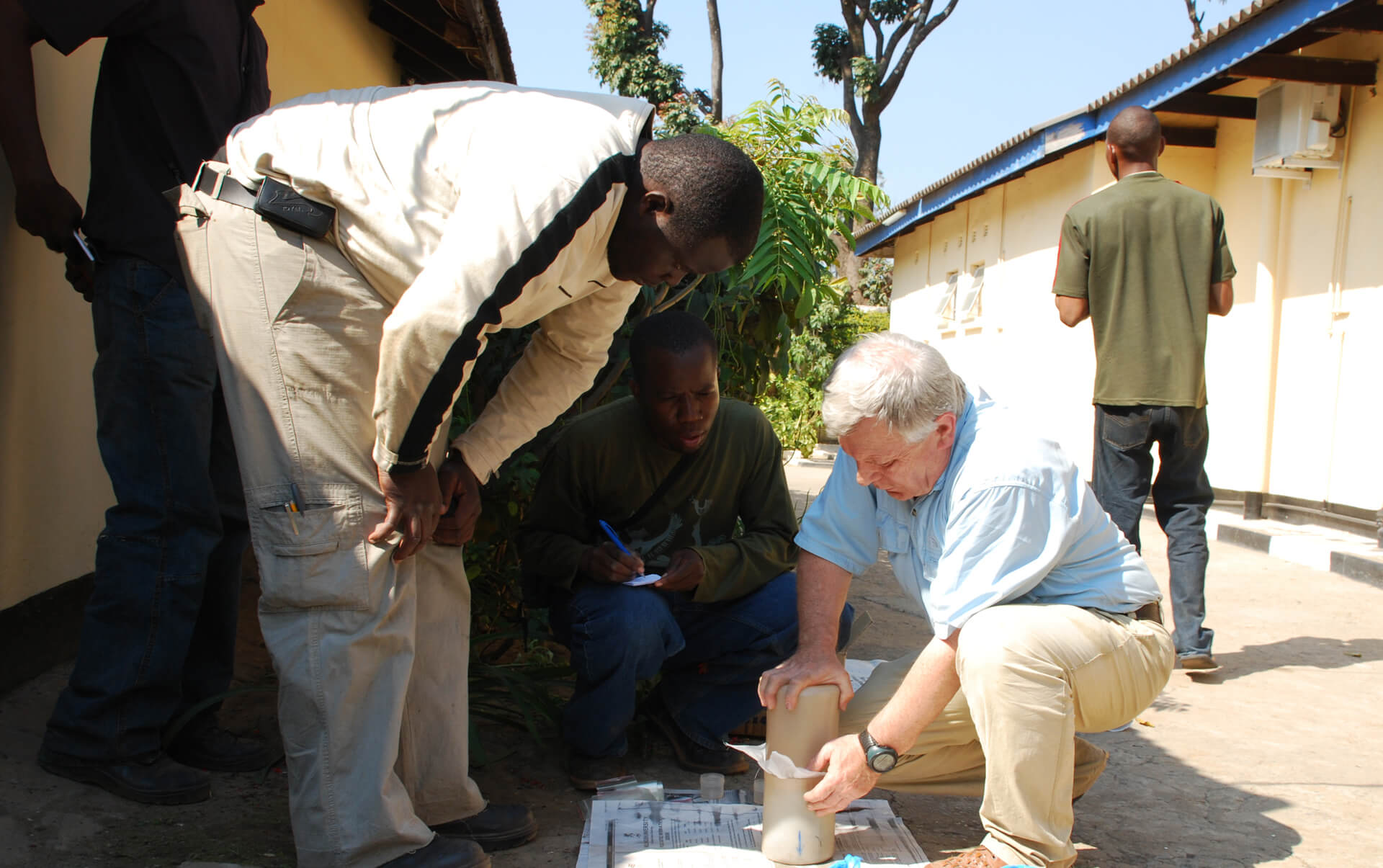 In 2009, OPV cooperated on the implementation of a development cooperation project between the Ministry of the Environment of the Czech Republic and the association "Zambia" represented by the Czech Geological Survey. The developed project was "Assessment of the Impacts of Mining and Processing of Mineral Resources on the Environment and Human Health in Selected Areas of the Central and Copperbelt Provinces of Zambia". 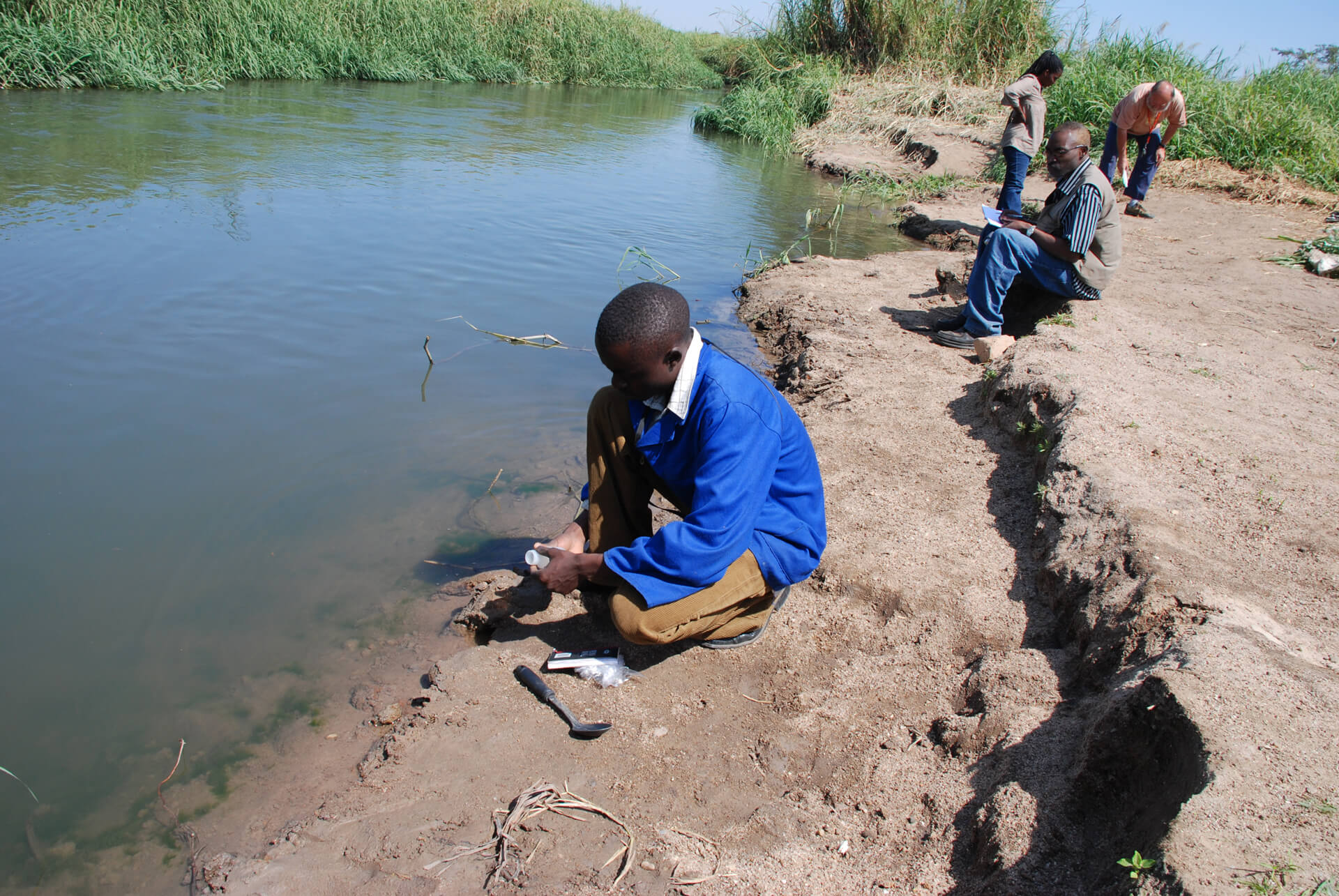 All the fieldwork has been focused on the Ndola and Bwana Mkubwa regions, which are contaminated due to copper ore processing and lime and cement production. The output of this project is a geochemical assessment of the environmental impact and a report that the Zambian Government and the Zambian Mines ZCCM (Zambia Consolidated Copper Mines) can use for systematic control and protection of the environment around mining. The outputs of the project can be also used by regional spatial planning departments for their planning activities in contaminated areas, in spatial planning. Project results are important also for industrialization of rural areas and in decision-making in the field of agricultural production in the areas of Ndola and Bwana Mkubwa. The target group of this project allways will be mainly people living in industrial or former industrial districts and whose quality of life is reduced, due to high pollution of underground and surface water resources. 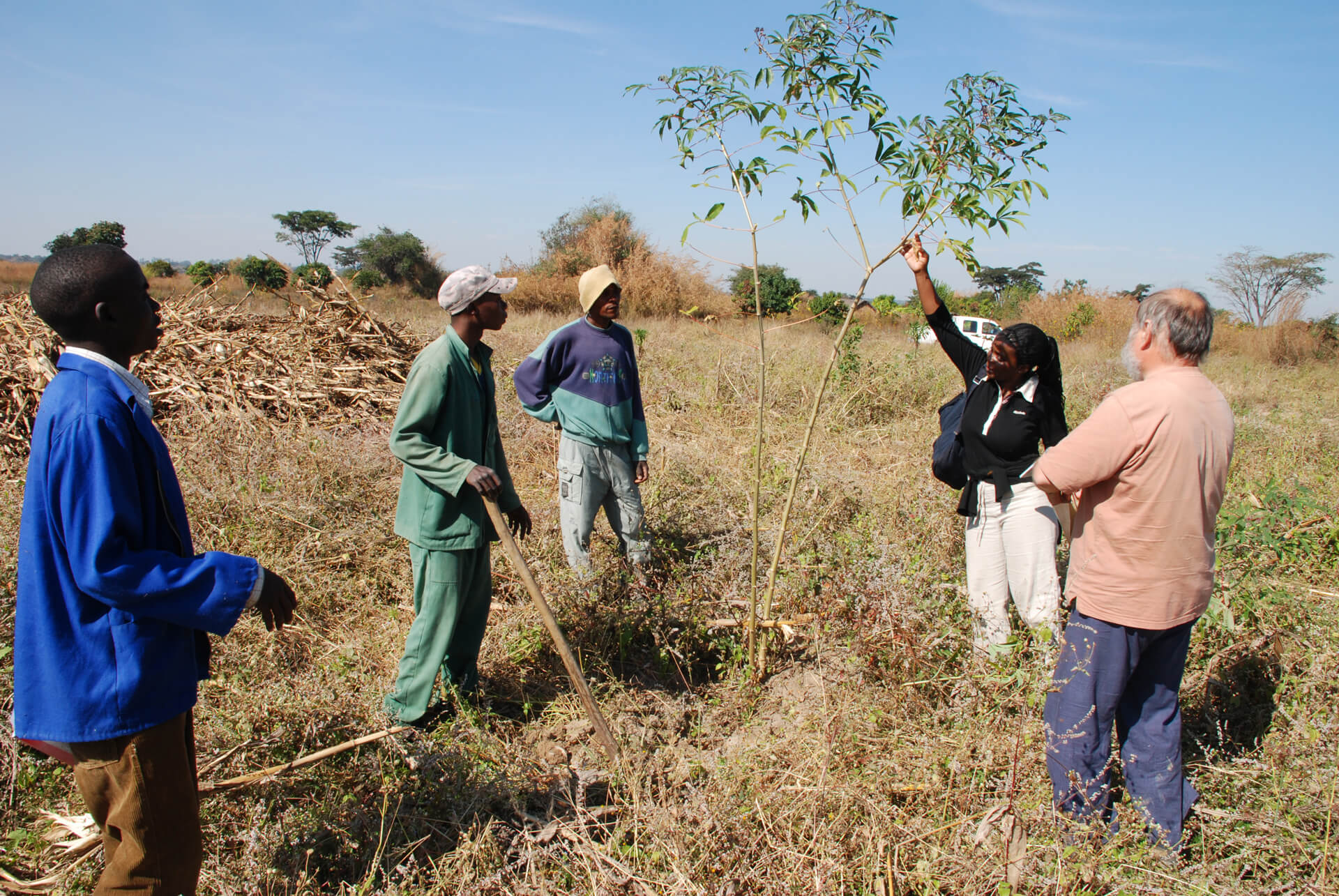 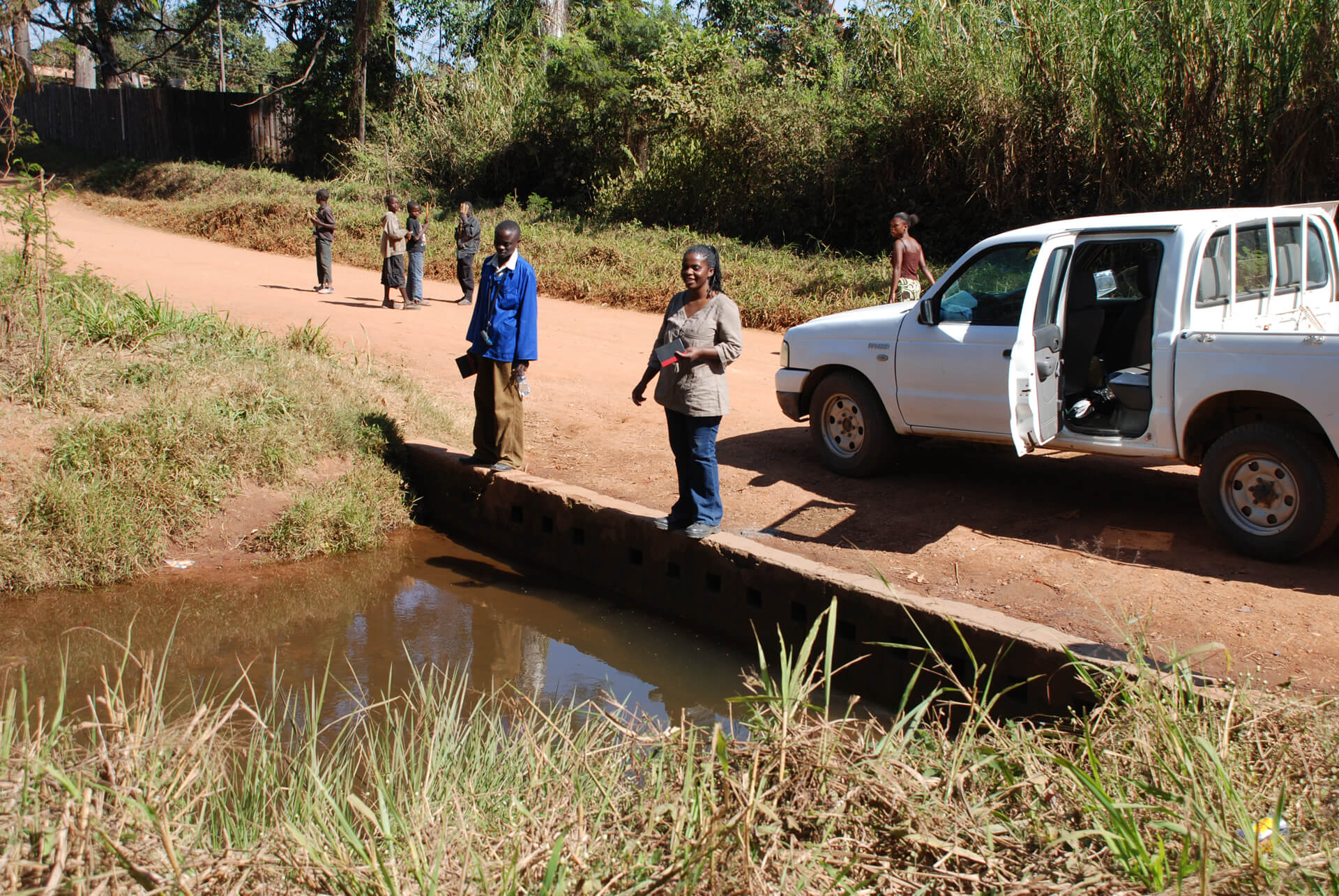 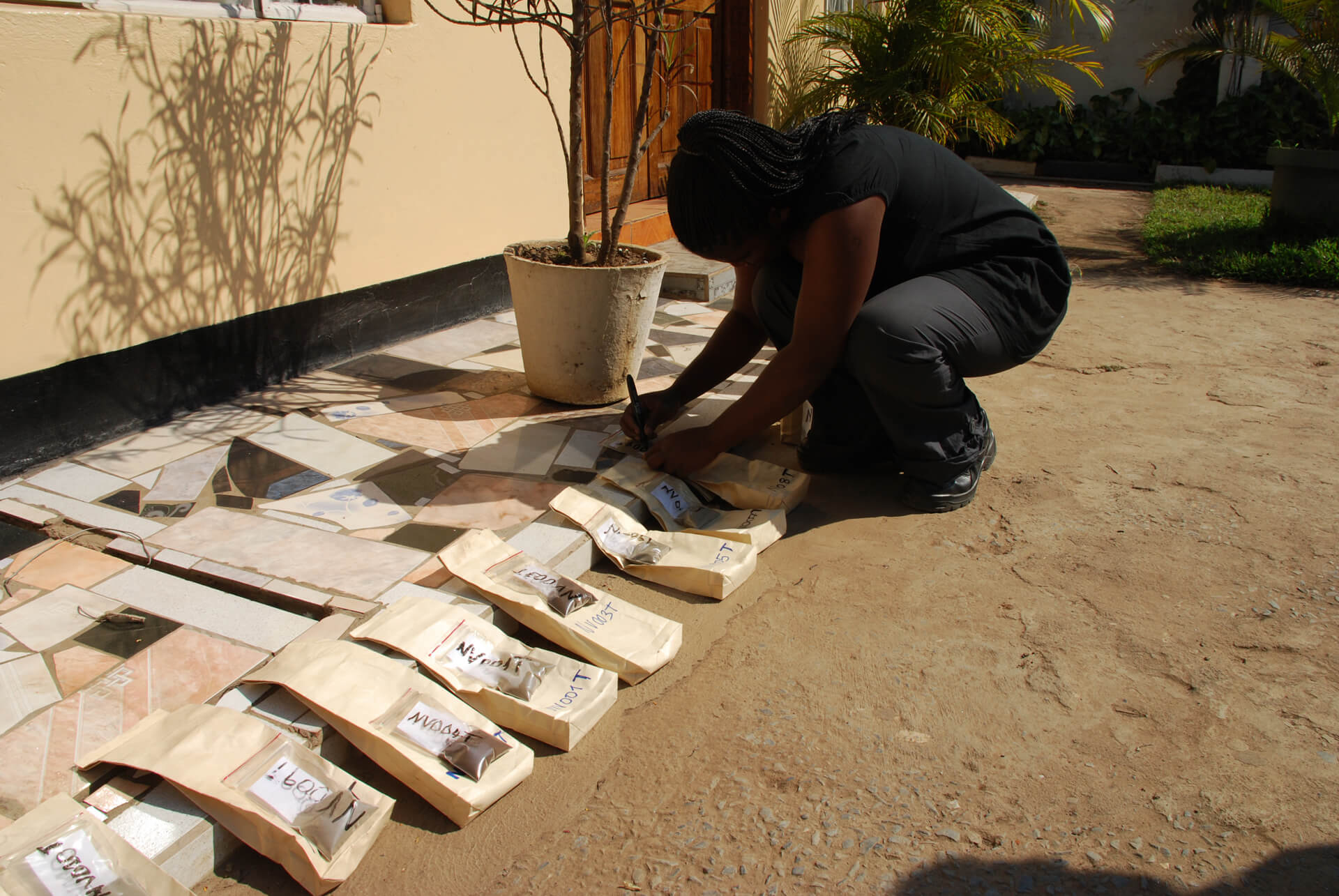 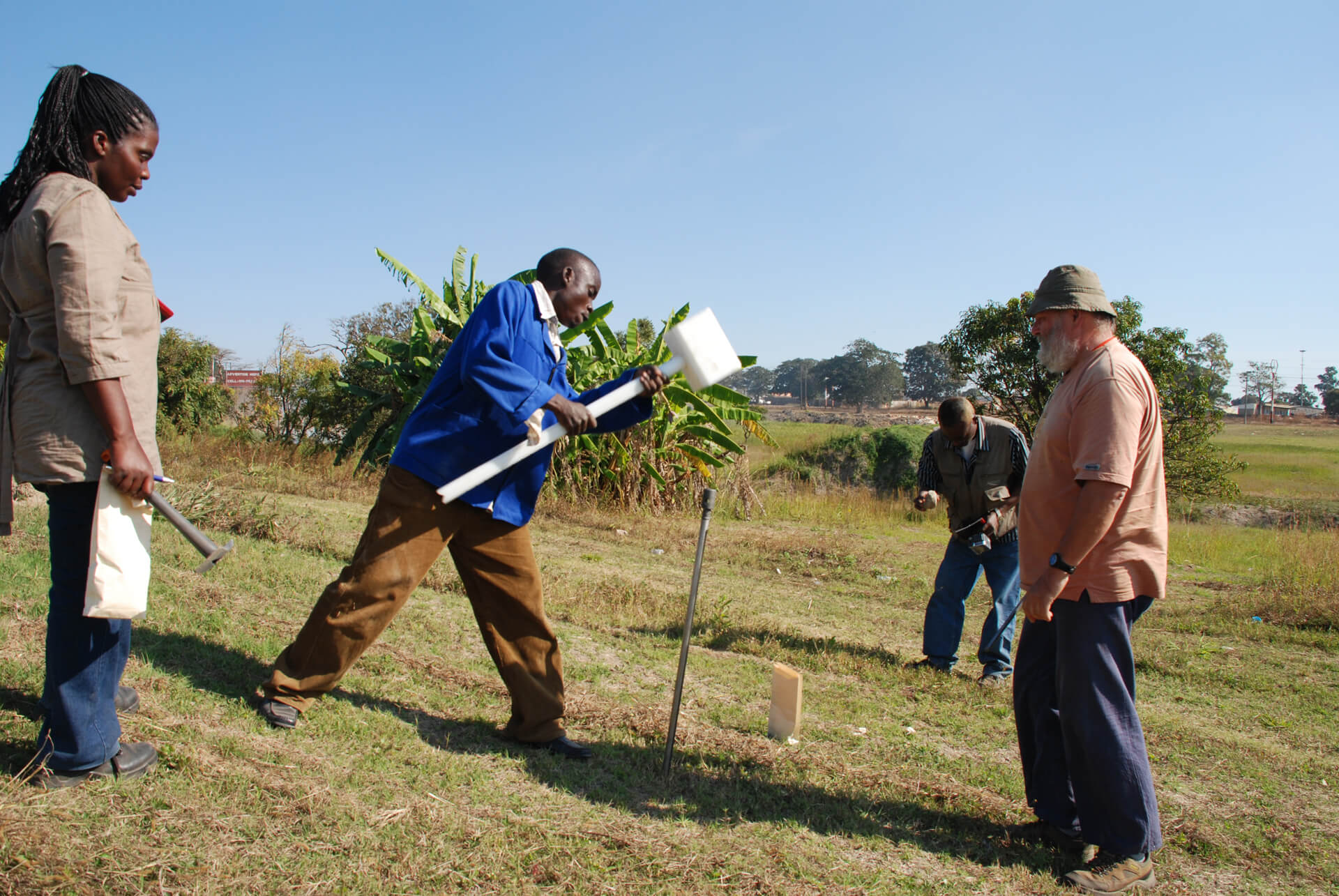 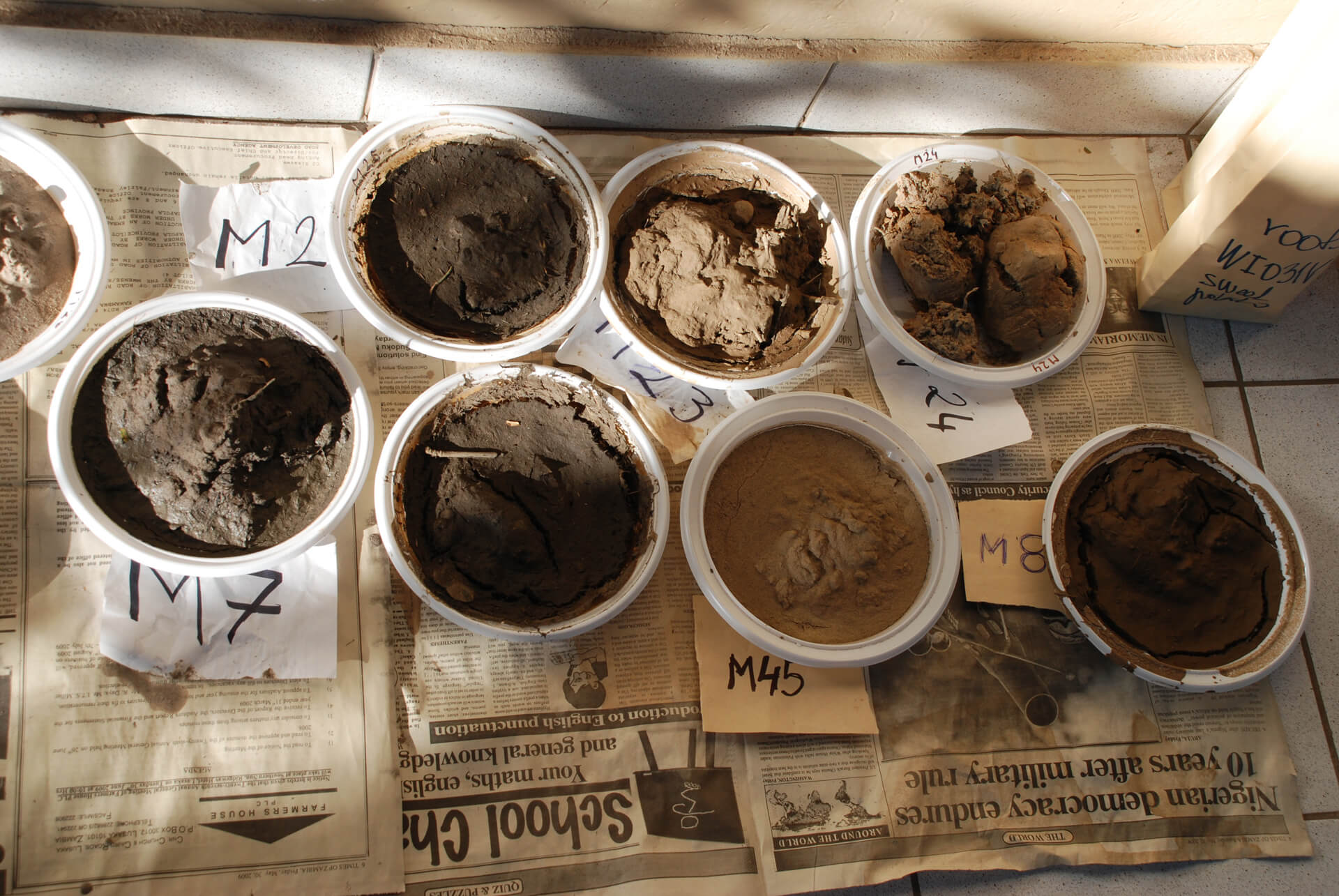 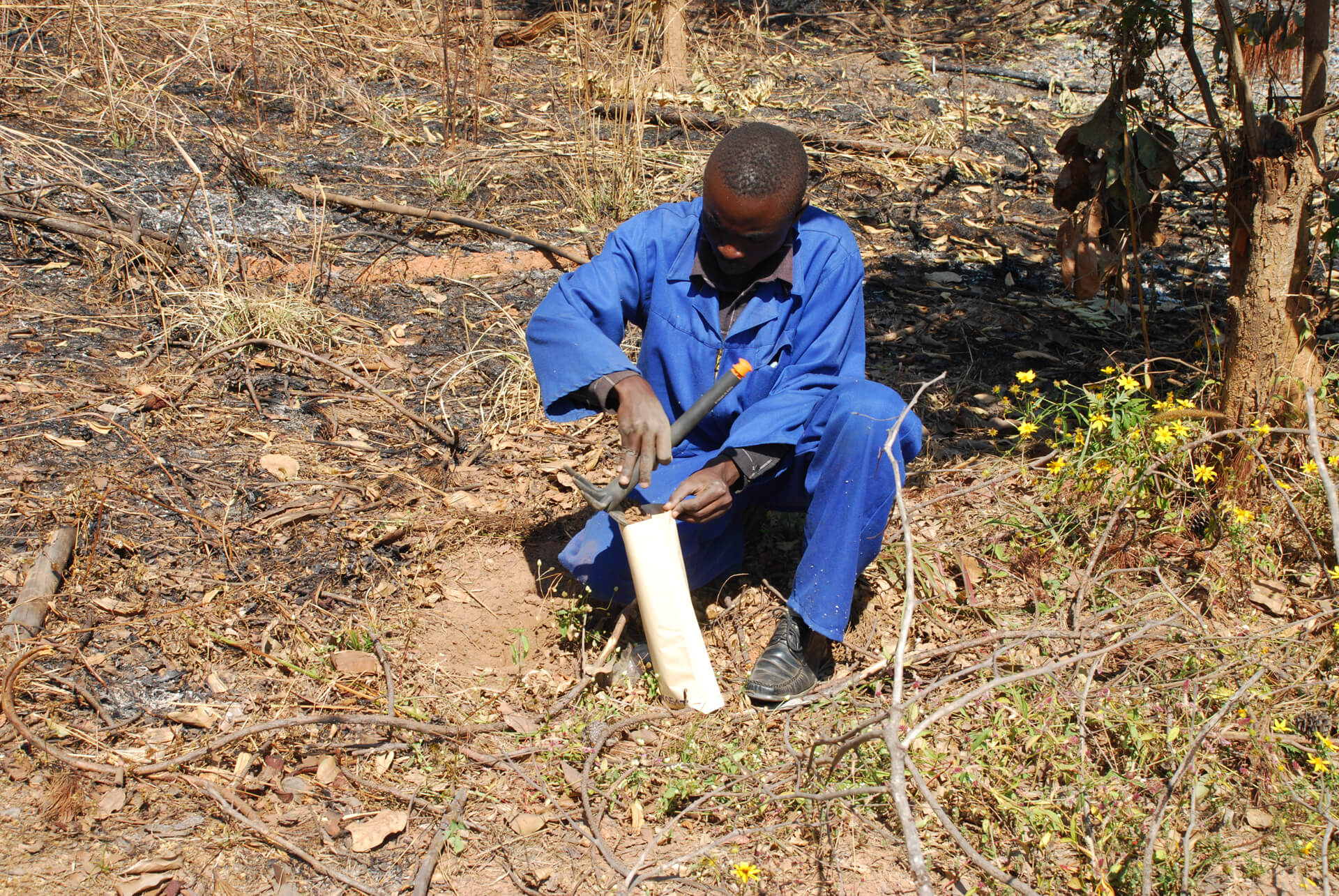 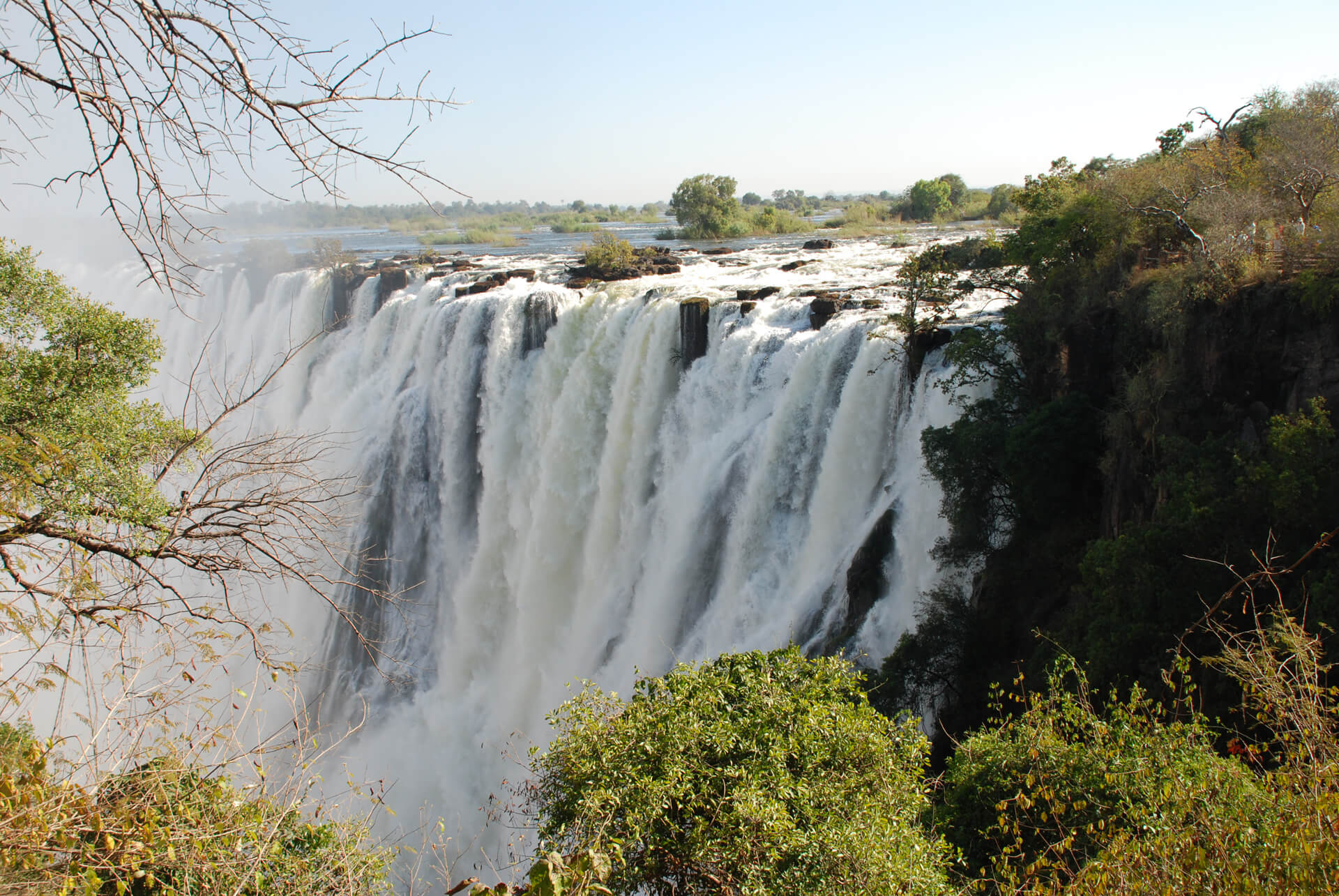 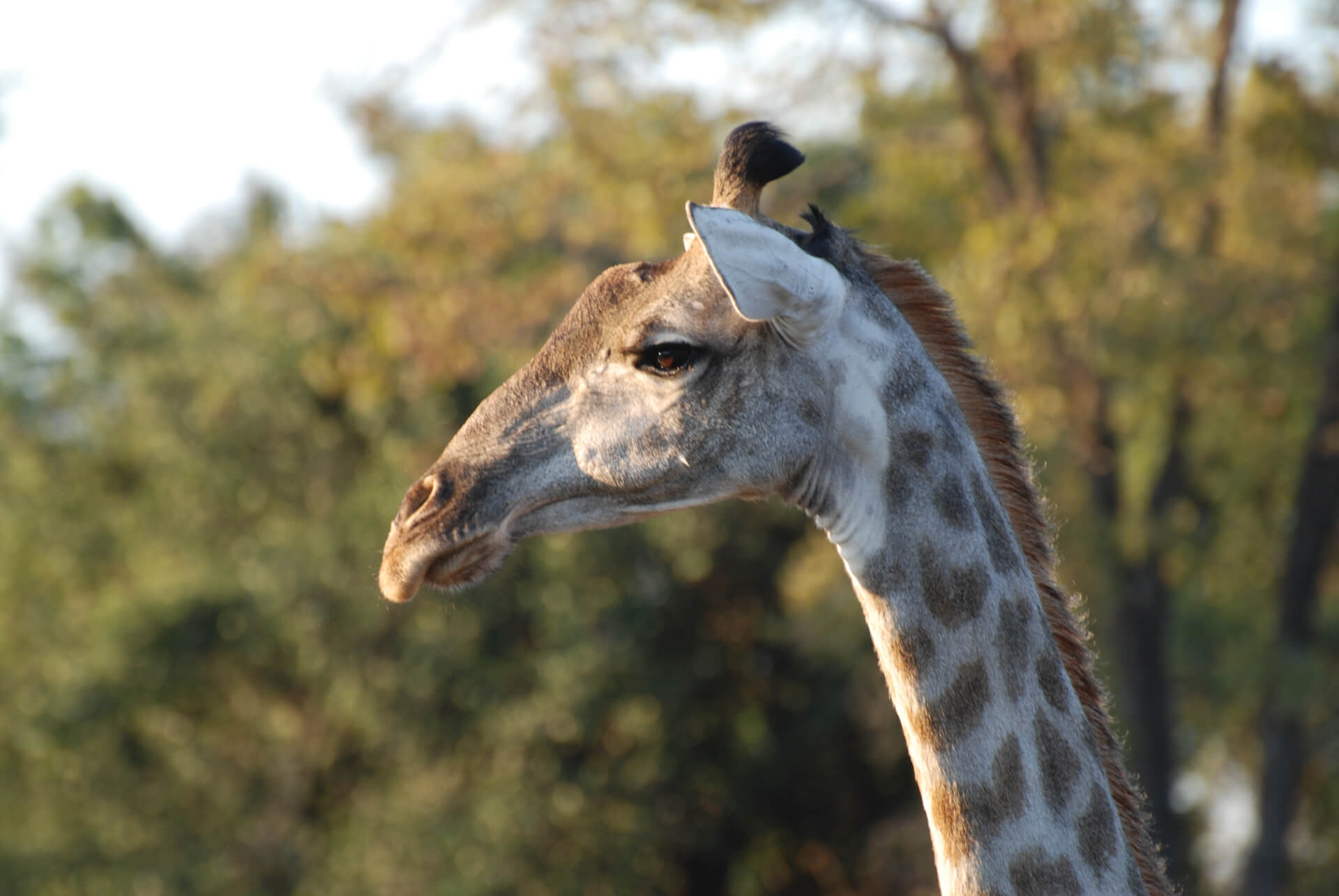 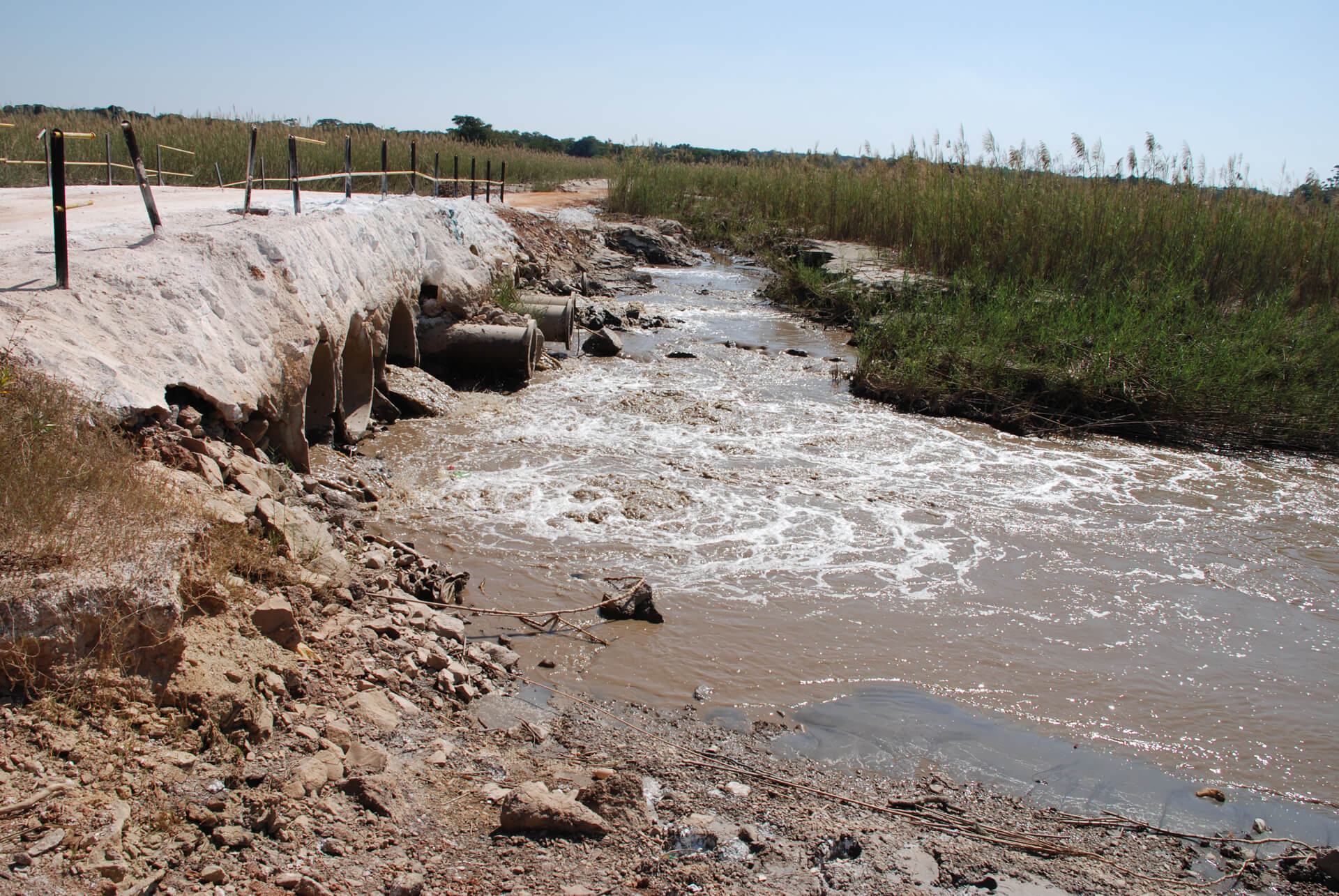 The rate of natural attenuation of most contamination plumes is controlled by processes that occur in a relatively reactive zone called the corona (CORONA), analogous to the active outer zone in the sun. The corona was with few observations available regarding mixing rate and marginal degradation processes, still poorly understood until 2005, and yet critical for the quantification of natural attenuation. 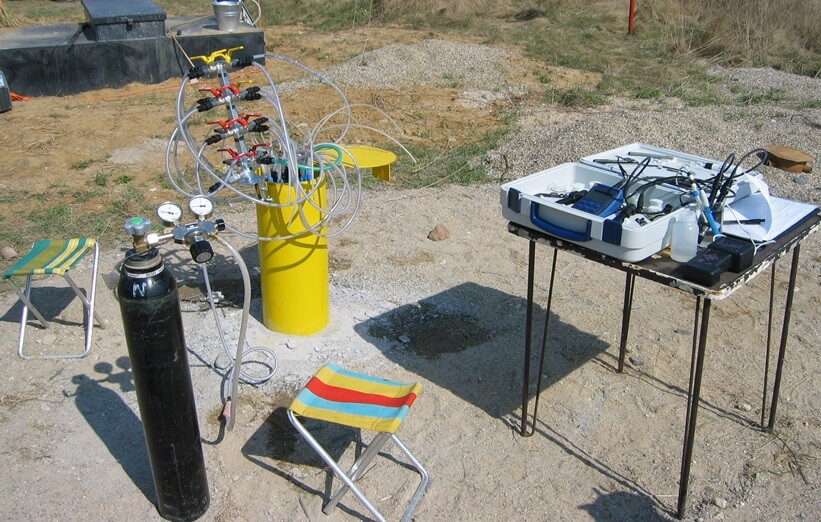 For these reasons, a European project on this topic was solved, in which OPV participated in the form of hydrogeological consultations and modeling of corona geochemism from obtained real data from the spread of oil pollution at the ČEPRO Hněvice site. The main feature of the project was the creation of a "Knowledge Exchange Group", which involved research organizations as well as industry and legislators from many European countries. They were able to obtain current data about the project. In addition to OPV, many European institutions and their important researchers were involved in the project solution team, it is worth mentioning: University of Sheffield, UK, University of Tübingen, German, Technical University of Denmark, Denmark, University of Ferrara, Italy, TNO, Netherlands , Charles University of Prague, Czech Republic, Queen's University, Belfast, UK, TU Delft, Netherlands, EPFL- Lausanne, Switzerland 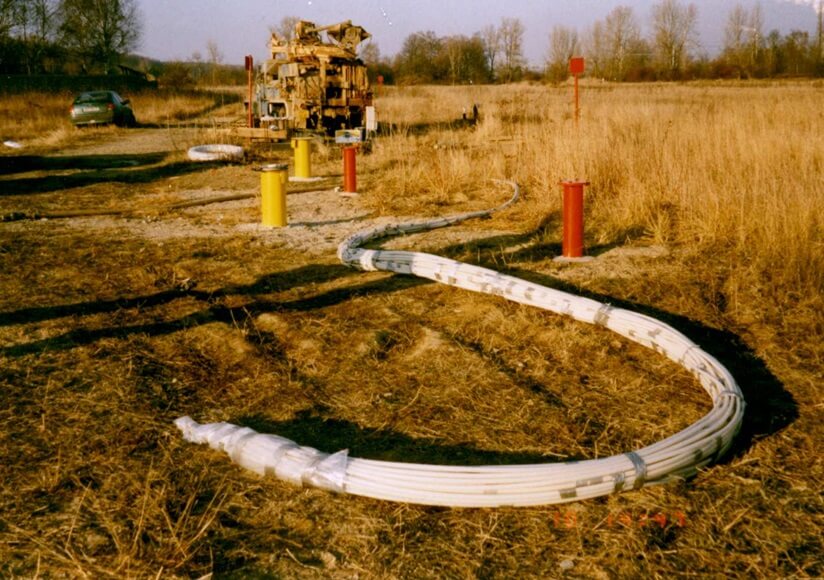 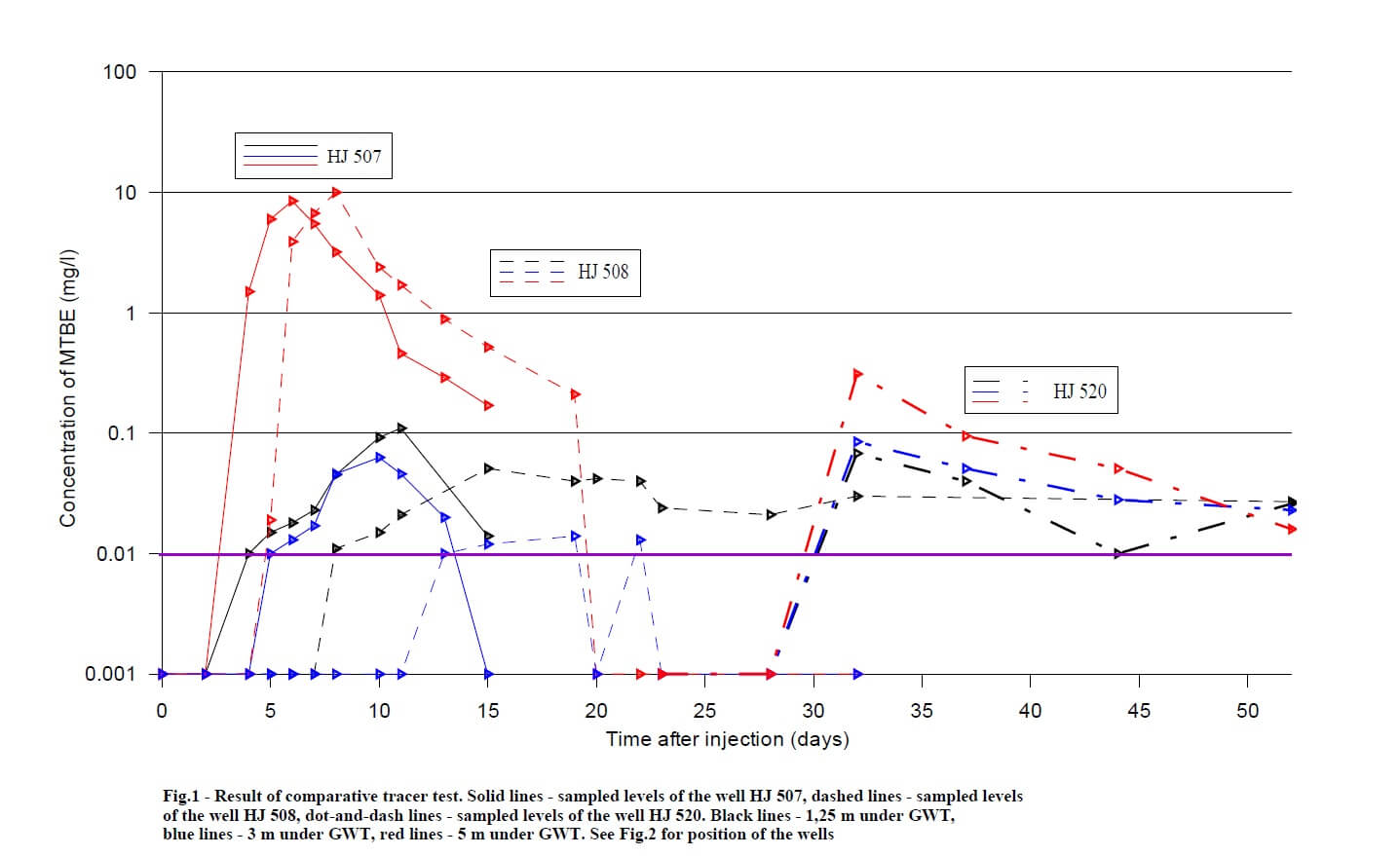 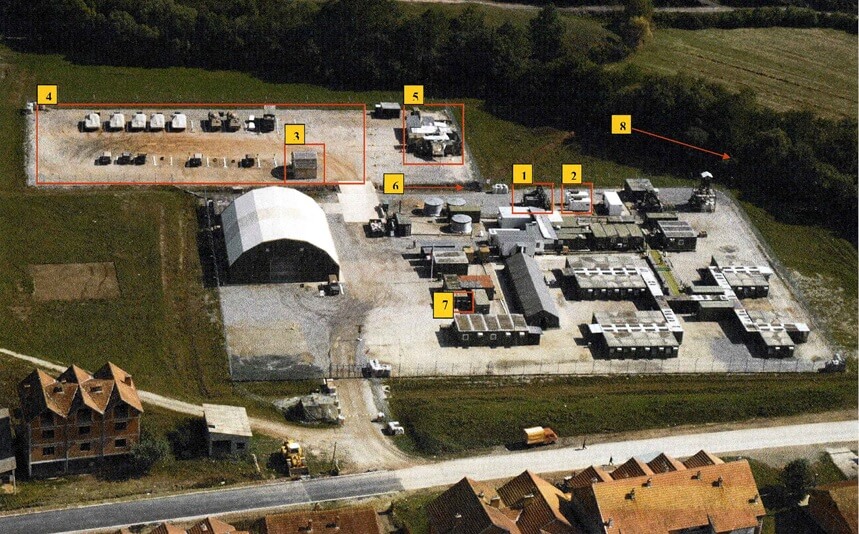 Pollution survey at the GAZALA LINE base in KOSOVO. In 2007, the OPV provided a survey of the rock environment and groundwater at the GAZALA military base as part of the NATO peacekeeping operation of the KFOR mission. 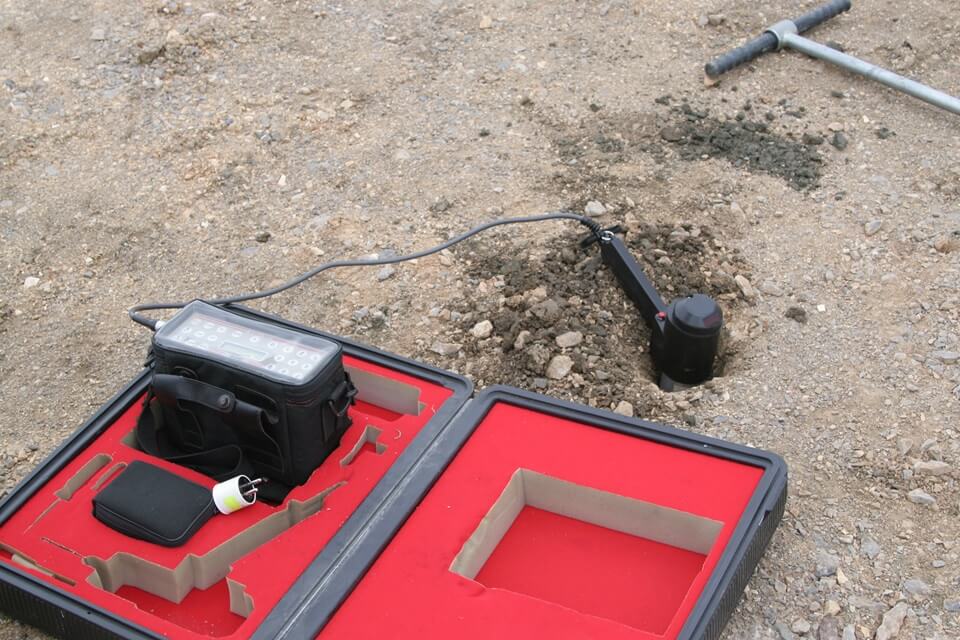 The aim of the survey was to verify whether the rock environment and groundwater were polluted by harmful substances during the use of the area. Quantify the detected pollution on the basis of mapping the area and depth range of the pollution. A detailed survey was carried out on the basis of archival documents, on the location of equipment, technology and storage areas, where harmful substances could have leaked. In the remaining parts of the base, a verification survey was carried out in a roughly regular sampling network (approximately 200 points) outside the existing buildings. The main method of exploration of the unsaturated zone was a shallow mapping probe with field gas meter measurement of volatile organic compound (VOC) concentration in soil air. In places where the contamination of the unsaturated zone was visually or gas-metered, the sampling was concentrated in order to quantify the volume of contaminated soils. 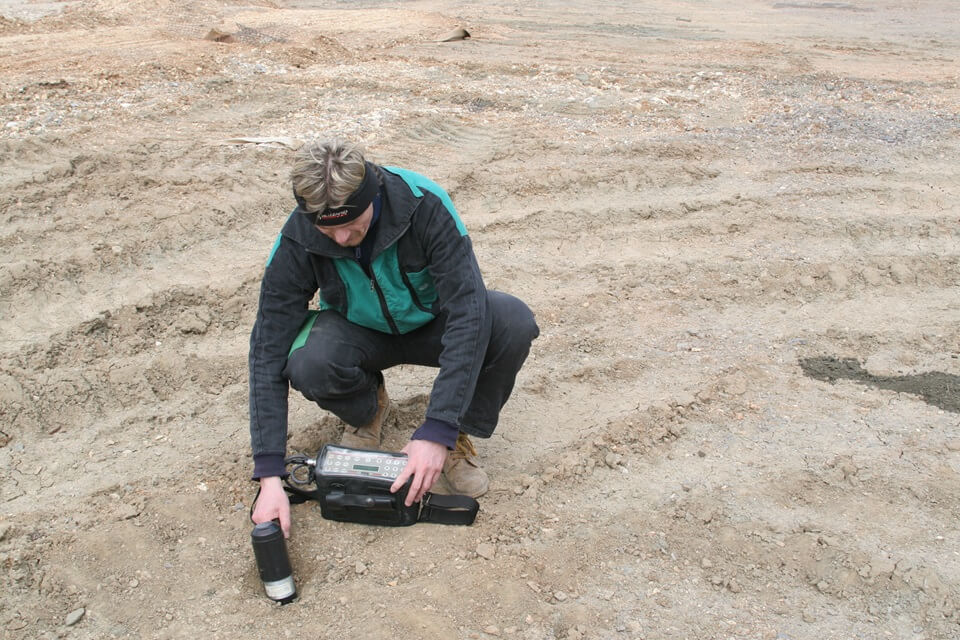 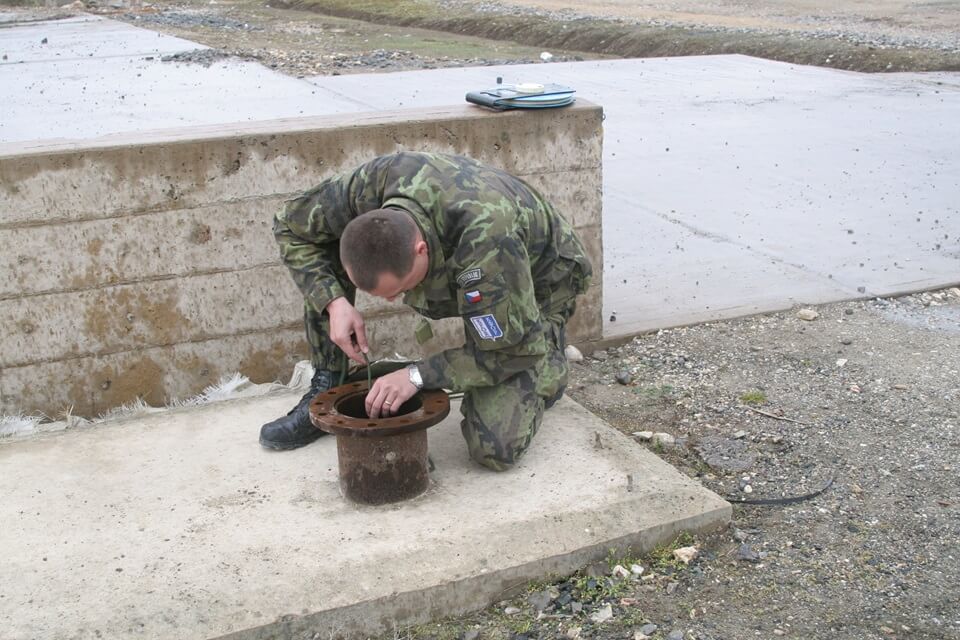